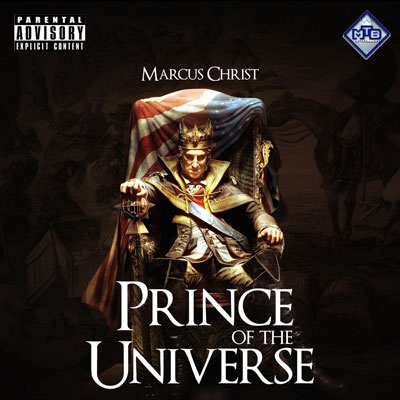 Marcus’s work can be found in myriad of public and private websites both in the United States and abroad, and has been seen in numerous blogs worldwide. He currently lives and works in Compton, California, and travels home to DC on occasion. Some of his past albums are The Profit Mixtape, The Repsonce, The Get Back, No Doubt, Return of the Beast and the upcoming Prince of the Universe. His new single “I Get High on the Most High” challenges fans to think about a higher power that provides for those that call upon it.

Tags: Hiphop & Urban I Get High on the Most High I'll Tell Her (Live Mix) If I Knew Lolo Marcus Christ We Got These Issues Where You Going (Live Mix) You Knew That