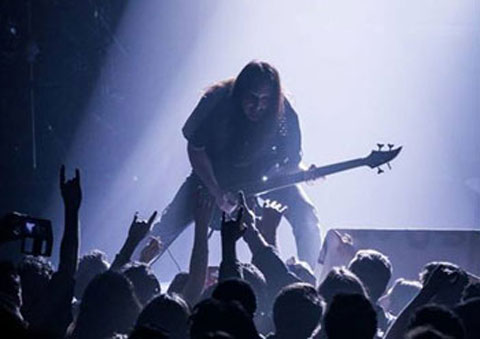 New Jersey native,e best known as bassist for progressive metal giants Symphony X, Mike LePond now presents his first solo project ever: Mike LePond’s Silent Assassins, an onslaught of raw and true HEAVY METAL in its purest form. His debut self-titled release is a full hour of headbanging riffs, kick ass vocals and epic tales. It is an album that draws influences from the classic heavy bands of the 1980s, all the way to the Viking/Folk metal of today.

Recording for the follow up to this highly acclaimed debut has begun. The sophomore recording will be released digitally in December and available on CD January 2017 titled “Pawn and Prophecy”.

Mike is currently on the ‘Underworld World Tour” with his main band Symphony X . In between various legs of the tour he will be recording “Pawn and Prophecy”, with a little help from his friends in the infamous Dungeon where Symphony X records.

Mike LePond’s Silent Assassins is on radio rotation with the tracks, “Apocalypse Rider” and “Red Death” 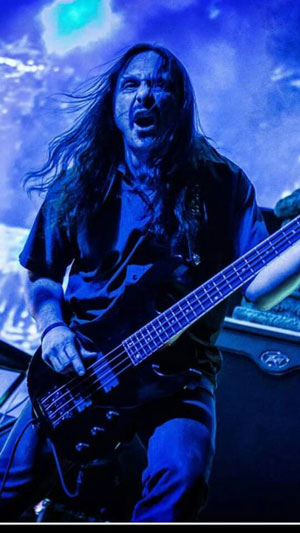