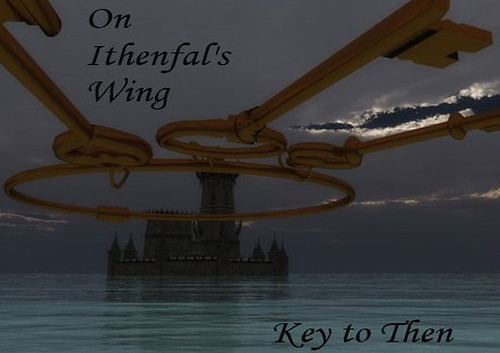 On Ithenfal’s Wing is a progressive rock band / artist with certain metal qualities. Debut and semi-conceptual album, “Key to Then”, will be released by the end of February. It takes you through a journey of time and leaves you questioning the year.

The title track is a 7-minute marathon courtesy of a nostalgic and talented artist from Florida influenced by bands such as Opeth, Radiohead, Pink Floyd and Metallica. Typical of any Prog Rock band, there’s heavy emphasis on the instrumentals which flow with ease.

“A Fine Light Snow”, their second album, will be released very soon after as it is the second one in a trilogy. They both follow the state of mind of mystical being, Ithenfal, just days before death from uncompromising causes. Experience another world and travel back in time with the Key to Then. 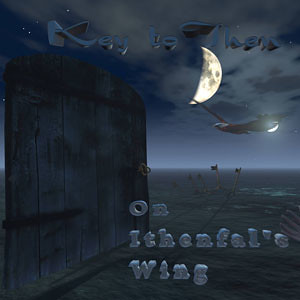 Tags: A Haunting Farewell Key To Then On Ithenfal's Wing Rock & Alternative