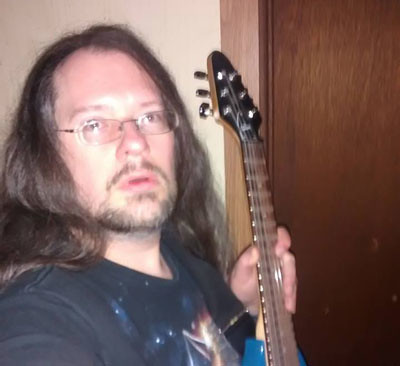 Paul Buwa is on radio rotation with the tracks, “Once Again”, “Let’s Be Free”, “In Heaven” and “Kairi”.