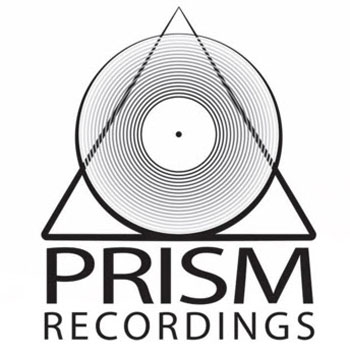 Keez and Wutam are two artists come from Southern California and are part of the Prism Recordings team. This label was launched a year ago and works with bass & house music. 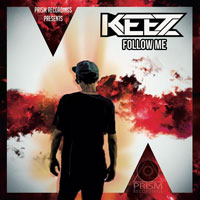 MORE ABOUT KEEZ: Keez is an artist who was born and raised in sunny San Diego California. This song-writer is a classically trained musician whose music tells stories of past love and loss through melodies that will play with your heartstrings.  From the early age, Keez had a love of music and at age 4 the keys of the musical kingdom were given to him.

Keez began piano lessons and quickly became a prodigy. Over the next 20 years Keez tirelessly practiced for hours on end, performed in concert halls, and composed musical scores. This takes us to the present where you can expect Keez music to energize every club and light up every dance floor. 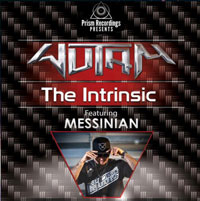 MORE ABOUT DJ WUTAM: Electronic and house music producer, mixer and DJ Wutam purchased his first set of Technics 1200 turntables and began DJ’ing professionally throughout Florida and the East Coast in the early ‘90s. Wutam has held residencies in major electronic and house clubs throughout the U.S. and collaborated on releases, tours and other major projects with talented artists including J-Break, Dynamix II, Jackal & Hyde, DJ Fixx, Infiniti, Filth & Splendour, Sasha and many others.

For more info on these artists or to hear more songs; please check out:
www.prismrecordings.com.
www.soundcloud.com/prismrecs
www.twitter.com/info_prism 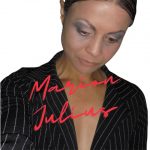 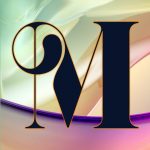