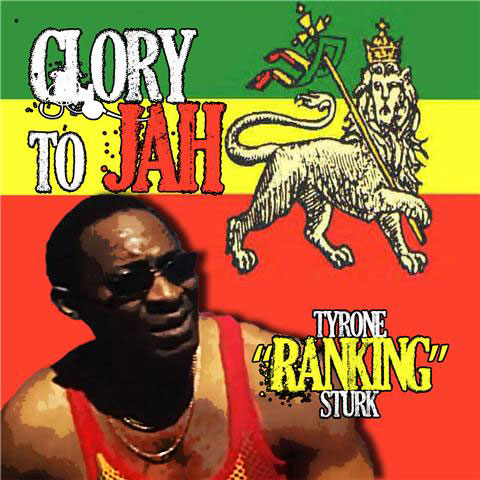 Tyrone Sturk is a Roots Reggae Artist, with an album  “Glory To Jah” on iTunes and all other digital important outlets. Stark has been recording since 2006 with the concepts of Rastafari and love. His music is highly influenced by King Selassie I, with new songs in the making.

Tyrone Sturk is on radio rotation with the tracks, “Be Merciful” and “Come Away”. 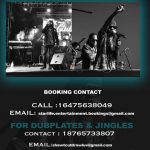 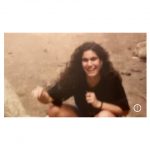