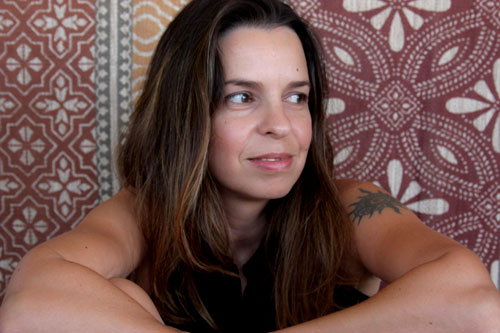 After two Hebrew albums she’s about to release a new international EP, Folk-rock style, which includes six songs all written and composed by Tzili. Get ready is Tzili’s first single from her new album, it’s released along with a magical video which was produced by her, directed and filmed by Tomer Levi.

We invite you to meet this beautiful song, and Tzili Yanko’s unique and warm sound, So…get ready to be surprised!

Tzili Yanko is on radio rotation with the track, “Get Ready” and “How Nice”