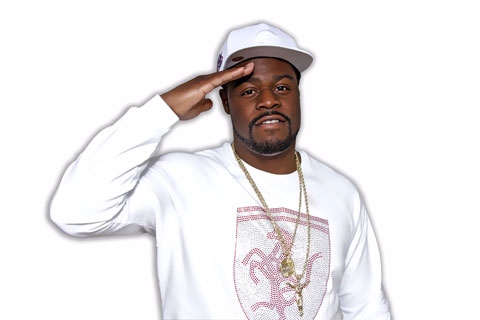 Beadz aka Beadz Jones is one of Chicago’s top ranking Rap Artist who is slowly getting the acknowledgements he rightfully deserves with his recent hot singles newly released songs, “Gotta Bag” and “I Swear”.

The songs are being played in rotation on Chicago’s WGCI 107.5 FM and WPWX Power 92.3 FM and many more stations in the USA. Beadz previous songs “2 Shots of Patron” and “Get Home” ft Layzie Bone have over 40,000 Streams as an Indie on Spotify.

Beadz is on radio rotation with the tracks “Gotta Bag” and “I Swear”.

Riane Nicole Blitzke “aka” Riithareal, is an African-American recording artist and entertainer who was born in Phoenix, AZ. She attributes her musical abilities in…