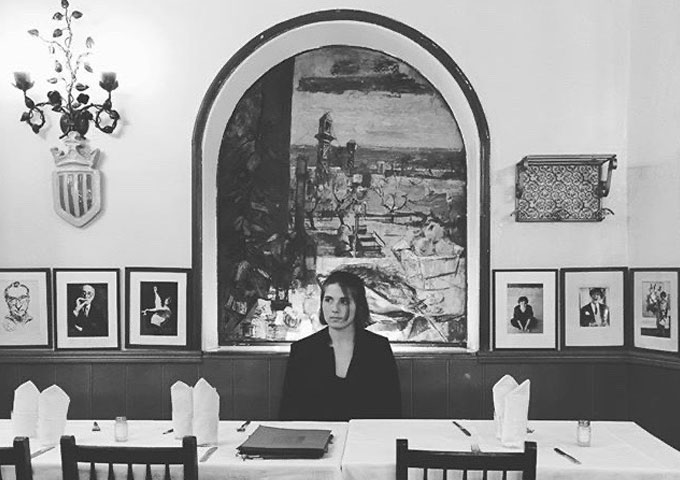 Since she was young, French songwriter Lelli was supported house artist JAW. In 2013 she was a special guest for French trio dOP’s set at France’s largest electronic music festival, Les Plages Éléctroniques in Cannes.

Her move to London in 2017, to study songwriting marked the next stage of her career – using her songwriting for electronic music. She’s already realised a number of dreams, like performing with dOP in one of London’s most iconic nightclub, Fabric. Lelli recently released the first single ‘Heartbeat’ of her second EP, produced by James McManus, where her sweet melodic songwriting merges with underground production styles.

Franco American singer Lelli wrote ‘Heartbeat’ as a reminder to listen to your inner most feelings. Her longing for home comforts shines through in her journey to becoming an adult. In this alternative RnB track, the syncopated rhythms sit amongst a bed of gloomy arpeggiators, portraying the singer’s distress. Lelli’s broken vocal sample sets pace throughout and makes full use of her alluring vocal tones. Going from high energy atmospheres to mournful refrains, ‘Heartbeat’ will keep you on your toes.

With the help of producer, James McManus, whose roots are based in genres like Dubstep and Hip Hop, ‘Heartbeat’ has a multitude of influences, ranging from artists such as James Blake all the way to London Grammar. The pair’s focal point is a blend of sweet melodic songwriting and underground production styles; culminating in tones of innocence and honesty.

Lelli is on radio rotation with the track, “Heartbeat”. 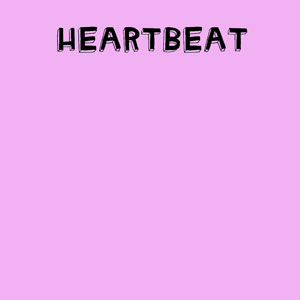 Forged by 3 musicians with separate pasts, Ignition 89 started in 2017. The sound is a mix of hard rock, alternative, metal & punk…