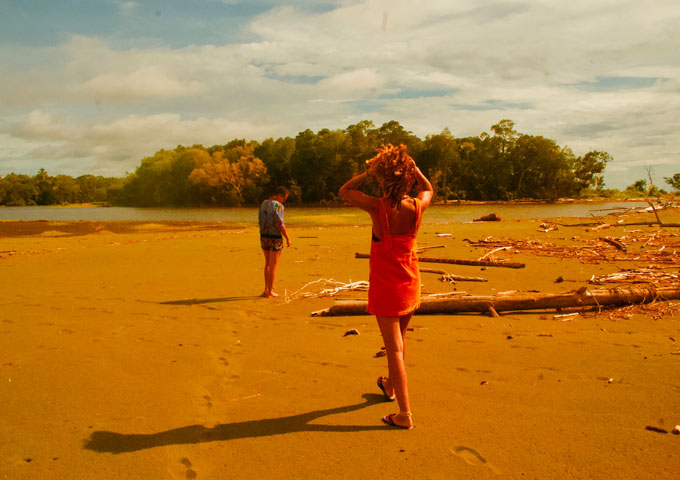 ‘Sweetooth’ is the wilder, younger sister of “Track A’ Lackin’”, a single on Xylaroo’s debut album which happens to share the same saccharine name. The heartbreaker tune gives a nod to classic Rock N’ Roll and follows the turbulent ups and downs of a bygone relationship, once filled with contradictions and feelings of oh so sweet lust and toxic love. 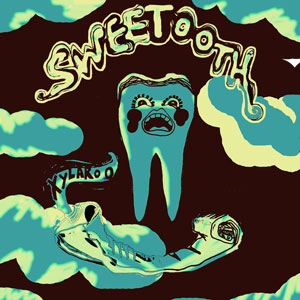 The protagonist of the song is cursed with a sweet tooth and seems to care little for constraint, fondly recalling being treated like prey and consumed by desire. ‘Sweetooth’ is a slice of Americana, made in Britain.

“It’s a fast, energetic song that will get your heart racing and your body shaking- it’s a sugar rush,” said lead singer and guitarist Coco Chant.

The song was written by Coco and Holly Chant who make up Xylaroo. Music for the track and two previous singles released in 2019/2020 (Like Planes Taking Off In the Wind, Yesterdays) was a collaborative effort between Xylaroo and guitarist Joe Singleton, Dan Johnson and Keir Adamson.

If I can put a smile on someone’s face through song, well that just means the world to me. I like to write some…