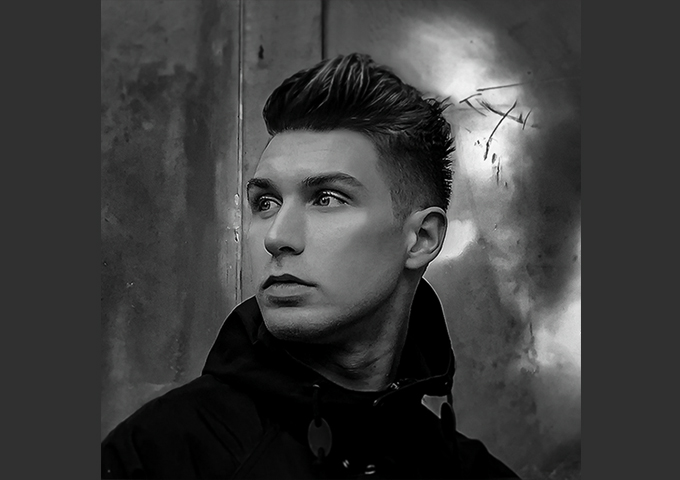 Tomy Cobb specializes in Dance, Pop and Contemporary music. The up and coming musician writes the lyrics of his own creations expressing his thoughts and emotions through hypnotic bittersweet melodies with a subtle hint of vibrant nostalgia.

Born in the small but beautiful country Bulgaria in Eastern Europe, the gifted musician moved to the UK when he was only 19, after finishing high school. When his initial plan of studying in Whales did not pan out due to financial difficulties, he decided to follow his one true passion that is music-making.

His devotion to his art never seized even when he had to work two jobs, seven days a week. He devoted all his free time to music and gradually started gaining recognition in the contemporary music scene.

After meeting the up and coming DJ from Venezuela, Paul Marzella in 2018, he flourished bringing his wondrous resonance to the world EDM community. The London based singer is only 24 and has already made an impression in the music industry with his single ‘In The Zone’ with DJ Paul Marzella.

Recently Tomy Cobb has released his first-ever EP titled ‘You & I’ which features an original song with the same name and three other remixes of the song. Tomy Cobb is on radio rotation with the track “You & I” (Radio Edit)

Juliette Ashby is a British Billboard charted artist and songwriter, also known for her part in the most seen worldwide, Oscar winning documentary Amy….