GmG & the Beta Project is a Venice (Italy) based band, that stretches its music to reach many different genres and styles, whilst keeping a strong and recognizable identity and sound. The idea is simple yet innovative: genre should bend to the message, not the other way around.

To do so, The Beta Project sums up all different kind of inspiration from around the world, both instrumentally and with the style: reggae will fade into a groovy funk, rock will meet folk, and rap will sink into a smashing Asian melody. Add to that a good dose of show that the frontman guarantees… and this will bring the energetic and intense atmosphere of The Beta Project.

A new single has been released in 2018, called Sanity.  GmG & the Beta Project is on radio rotation with the tracks “Sanity” and “Home”. 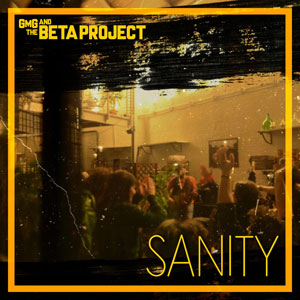 Sky KiD who is also known as Evangeli, is a young talented Artist whose goal is to become the next gen of music. Mr….