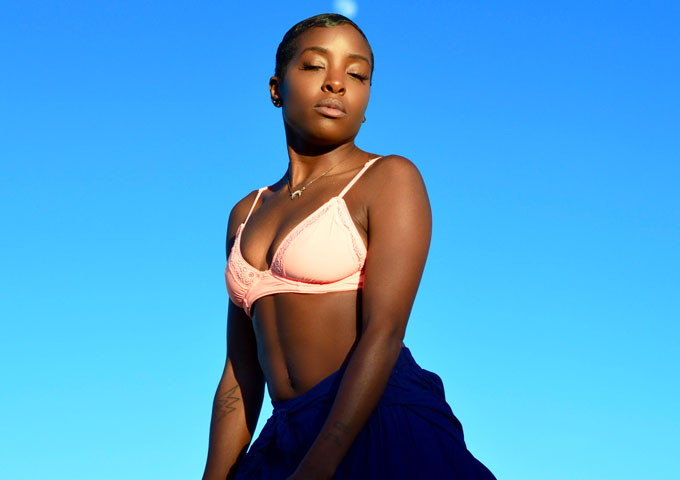 Singer, songwriter, and visual artist Momo Aphrodite creates electro-pop music with an R&B sound. Raised in Baltimore, MD Momo studied music technology in high school and often produced her own songs as a teenager. After working in and around the music industry for years, Momo decided to branch out into visual artistry and became a painter, creating works inspired by her love of nature and spirituality, as well as her battles with existential dread.

In 2018, Momo decided to dive into creating electro-pop music in an attempt to bring musical and visual artistry together in a way that hasn’t been seen before. Momo’s goal is to shatter the preconceived notions of what an artist can accomplish in the realm of pop music, and to bring new and forward thinking ideas into modern electronic and dance music.

Momo Aphrodite is on radio rotation with the tracks “Ashes” and “Zipporah”. 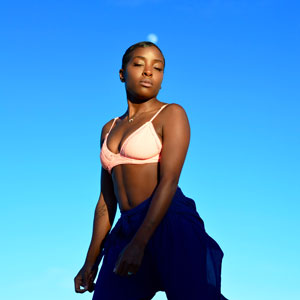 Hooks By: Daniel Jordan is a songwriter who lives in Gardena, CA. He writes country, rock, pop, hip hop and R&B music. Hooks By:…