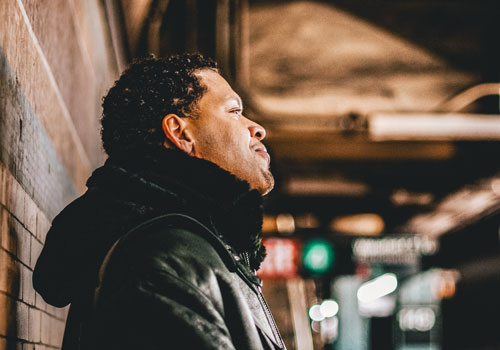 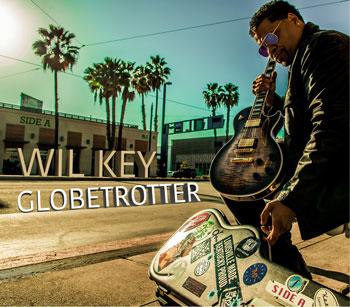 Jhaga, a rapper singer songwriter from South San Francisco California, best known for his dynamic and unpredictable style. He combines the grittiness and reality…