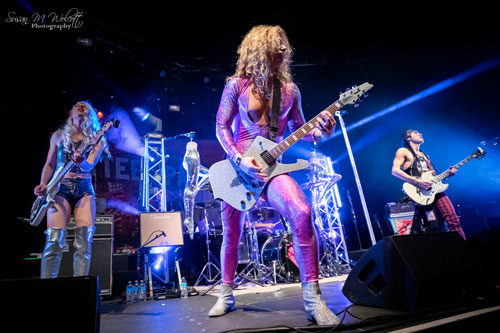 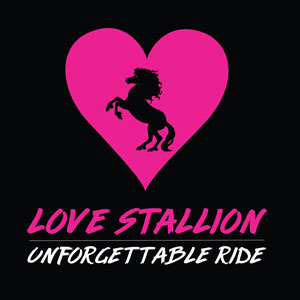 CB Jones aka SWNK is from Eastern shore Maryland.  He says he makes music for all my people who don’t fit into one specific…