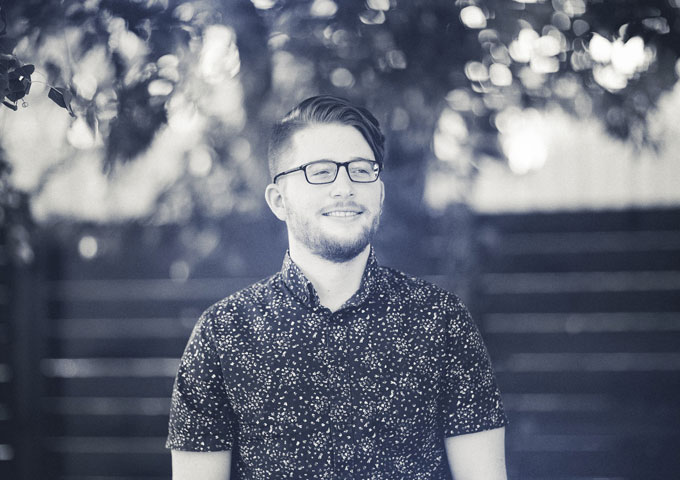 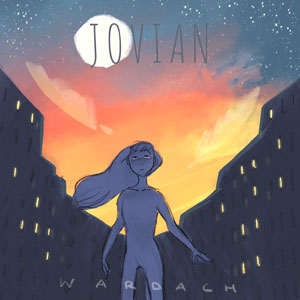 The Diner Neon formed in early 2019, making a joint home of the New York/Philadelphia metropolis. While the band is young, the roots run…