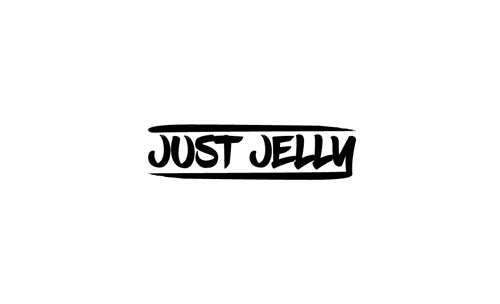 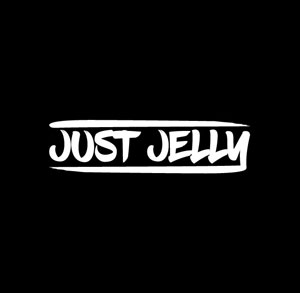 “Living By The Ocean” represents N D F’s (National Demo Factory) love for the ocean and his influences growing up on an island. I…