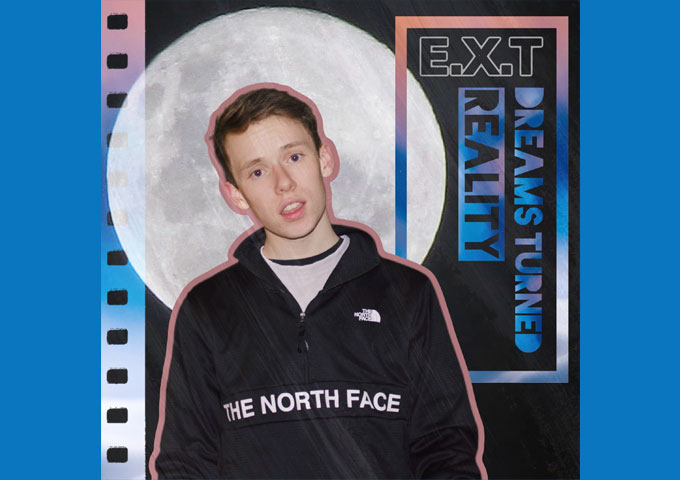 Eric Trumble goes by the moniker of E.X.T. He is 18 years old, and grew up in Fort Collins, Colorado. In High school, he found a true passion for music production through his English class and I fell in love with it. He is currently finishing his freshman year at Drexel University in Philadelphia where he is studying music production.

E.X.T.  just released his official debut EP which he has been working on for over 4 months in the studios at Drexel. These songs were produced, written, recorded, mixed and mastered by him.

E.X.T. is on radio rotation with the tracks ‘Late Night Goal’ and ‘Dance Like a Feather’ 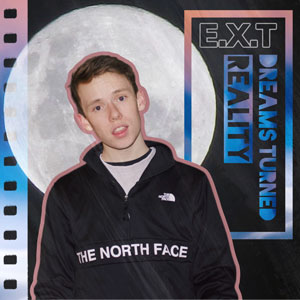 Rijan Archer – “Next To You”