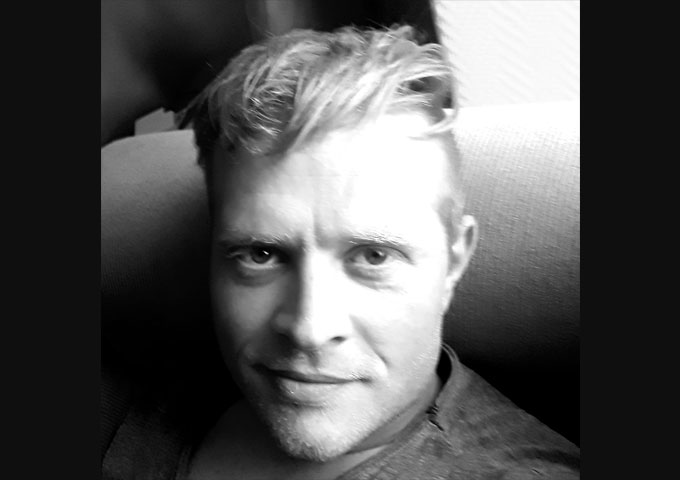 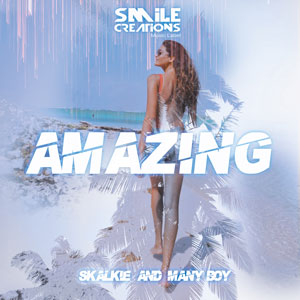 GYRLIE is a German dance pop project of Laydee Records. With the catchy summer song “I Feel Sun”, GYRLIE is celebrating her debut single,…