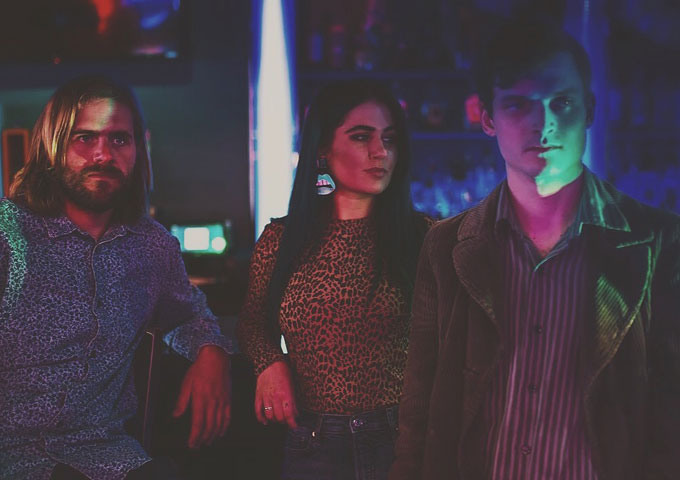 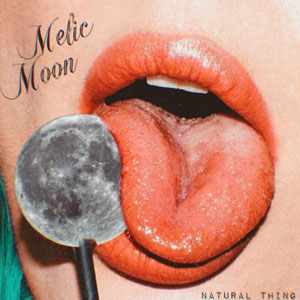 The Boy from the South – “Home Sweet Home”

Currently recording an EP with Foals produce, Brett Shaw in London, The Boy from the South, originally from Barcelona, recently released his single, “Home…