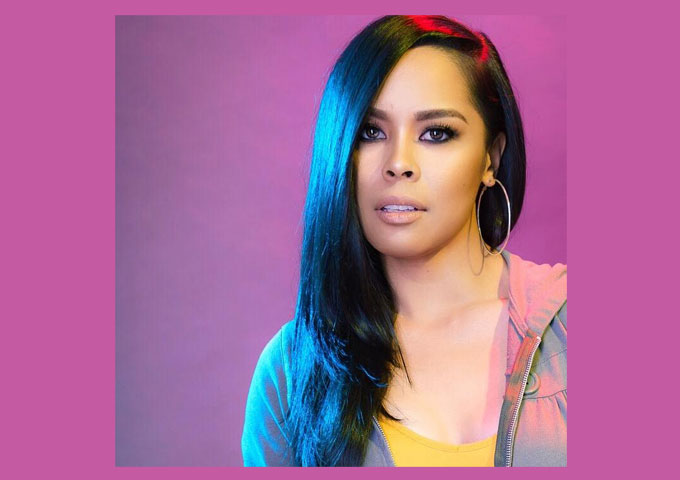 Hailing from the islands of Cebu, Philippines, Trynket is a singer-songwriter, musician, and filmmaker who is defining urban pop her own original way. Currently based in Los Angeles, Trynket crosses genres and has been authentically building a cult following over the years as her earlier synth-pop sound has evolved into the powerfully evocative pop-R&B force it is today.

According to Trynket, the new material she’s been writing and recording in the studio for the past two years still has a “good dose of synth-heavy tracks” – a prominent feature in her earlier work. However, for her new upcoming releases, Trynket changes up the vibe: “This time, I really wanted to integrate more soul and hip hop since both 80s synth-pop and 90s rap and R&B have had a huge impact on my life.”

Trynket’s latest releases “Picture (In My Brain)” and “Downbeat” perfectly exemplify this musical shift and further showcase her soulful and impressively dynamic vocal range. The depth of emotion in both singles is immediately evident and resonant – a quality that has always stood out in Trynket’s music and lyrics which the singer says are almost always “inspired by real life events.” Trynket first began writing and composing her own songs at the age of five after starting piano lessons.

Trynket is on radio rotation with the track “Downbeat” – her most recent urban pop release which celebrates music and how music empowers us, changes us, renews us, and unites us together even in times of uncertainty and chaos.

Follow Trynket on her socials & listen to her music here: https://linktr.ee/trynketmusic

National Impurities – “Join Me” and She’s Mine”