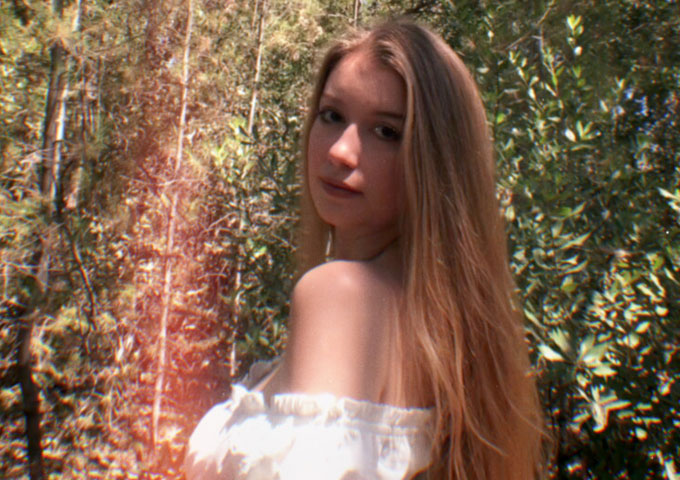 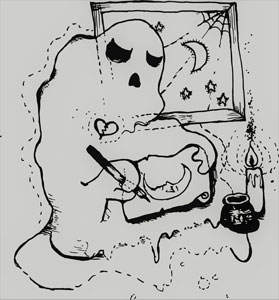 The 24-year-old ‘Singing Uber Driver’, Daynel Artiles is not your average singer or Uber driver. Instead, he combines both activities in a unique way….