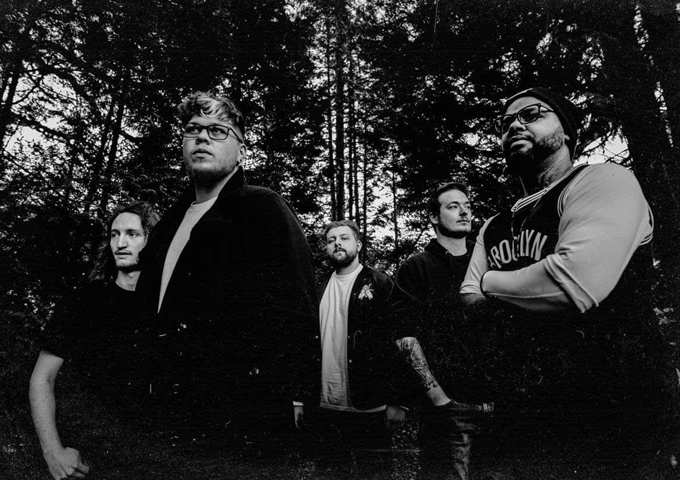 “Collide Collapse” is the group’s first single after signing with Loneboy Records, and follows previous track “Sun Settings”, which was independently released.

InRetrospect audience have shown a huge interest in their “Collide Collapse” track which was followed by their official music video 6/11/20. 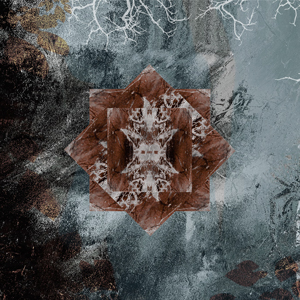 Based out of Dallas, Texas, 3riple D (pronounced as ‘Triple D’) is a talented young rapper who uses intellectual metaphors and analogies in his…