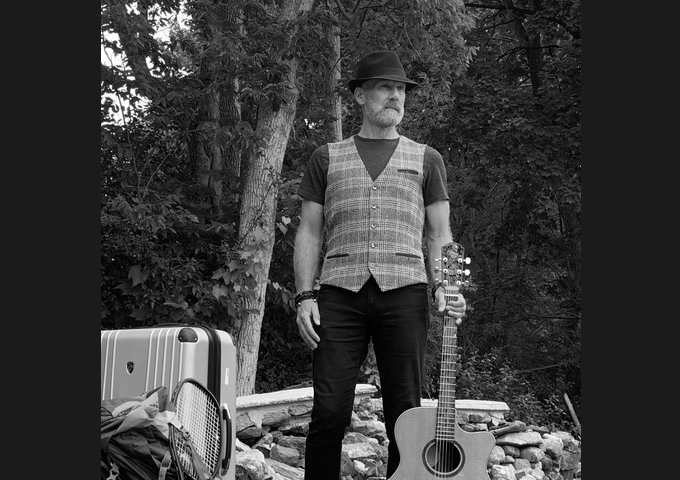 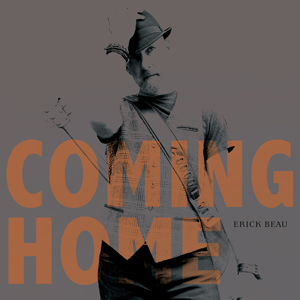 Piff Loonez has a new single out called “Fast S**t” from his upcoming mixtape “We ain’t got the same goals”. Piff Loonez is also on…