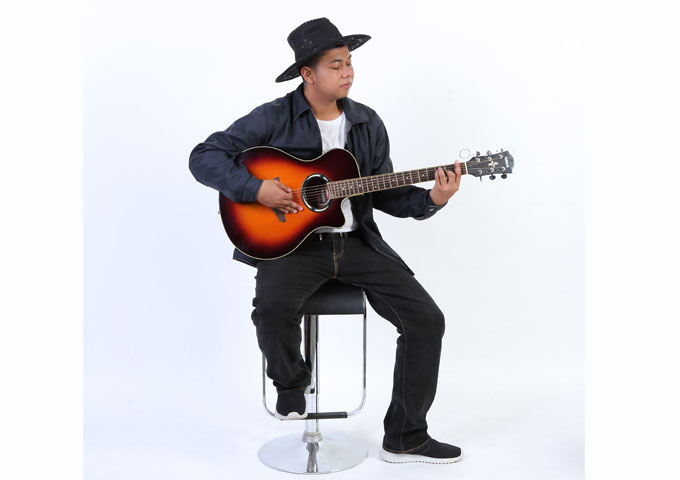 With his exceptional range of talents, stylistic vibes, and genuine interest in the entertainment industry, Piero Widyastana has dedicated his entire life toward furthering his passions; it was only ever a matter of time before he found his way to the microphone to discover his natural skills as an artist & musician. 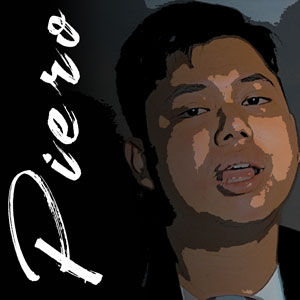 Adding singer/songwriter to an impressive list of credentials on his resume that already includes acting, modeling, and his work as an online influencer – Piero is breaking major ground with his entire career in 2021 with the release of his debut self-titled record & new videos as he turns his dreams into his reality.

Join Piero this year as he makes his way into the spotlight where he’s always belonged, and wins over the hearts & minds of music-fans with his radiant Pop style, enigmatic energy, and authentic originality.  Through the soulful tones & endearing melody of his vocals on the lead-single “Come My Way,” and its stunning video starring Piero, he introduced his music to the world, bringing the influence of his home in Bali to the mainland of Australia in Sydney where he’s currently based and beaming his music out from, into the world beyond.

With six additional tracks on his self-titled record, including an extraordinarily addictive cover of The Cranberries mega-hit “Zombie” – Piero is quickly proving he’s synonymous with pure entertainment, and guaranteed to thrill listeners around the globe with music destined to reach #1.

Fly Kaison is a Brooklyn based independent artist, his first major album (Setbacks Mistakes Distractions) is available on all major streaming platforms. Years in…