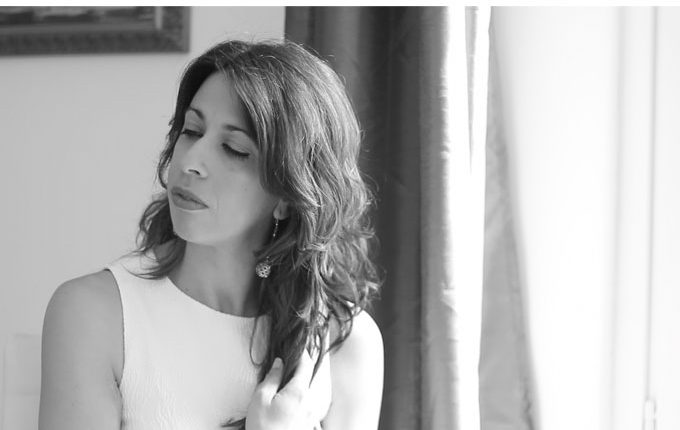 “Chicago Holiday” is the fifth album from the Phil Mitchell Band, featuring lead singer Elena Ravelli. A stylistically unique Indie Rock Band from day one, the members of Phil Mitchell Band have been singing, performing, and playing in sync as if they’d been together their entire musical careers. Throughout the course of the band’s union, they have won over the hearts of music lovers from all walks of life; performing at a variety of venues, making loads of public appearances, all the while recording new music.

Phil Mitchell Band is on radio rotation with the track “Windy City Nights”.

Jay Staxx is Co-Founder and Artist of Loyalty Over Royalty Records. It’s a family business based out of San Diego, CA but he is…