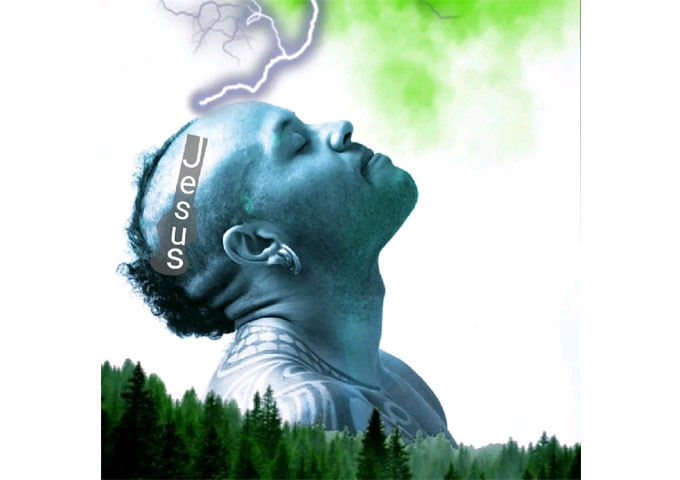 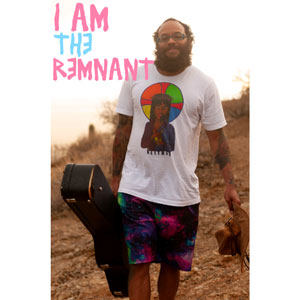 DJ Rocco: “This is Miami” and “Tropical Sadness”

Based in Miami USA, Born in Caracas, Venezuela. Dj Rocco began his career as a DJ at the age of 15 years old as…