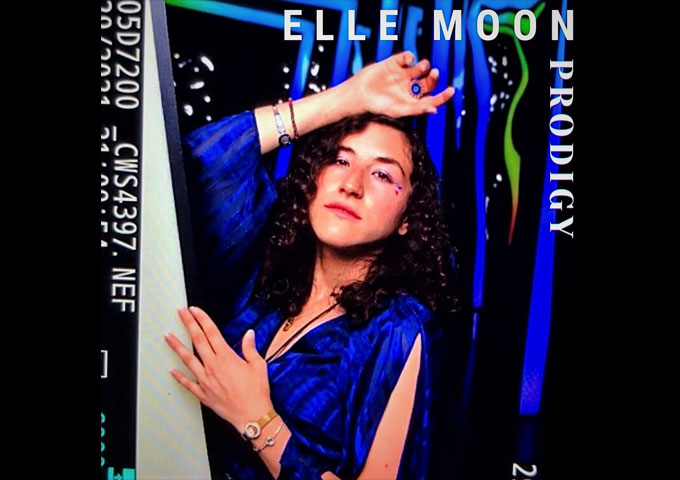 Elle Moon is a 28 year old Singer, Songwriter and Producer. She’s an Ambient, Electro Pop and Rap Artist. Her Debut album ‘PURPLE SKIES’ is out now and available on all streaming platforms. The album ‘PURPLE SKIES’ contains 11 songs, 10 of which Elle produced the music for, she wrote the songs and sang them in English, French and Arabic.

Elle is directing her visual album ‘Purple Skies’ which is set to be released August 2022. She’s a multi-Award-winning Screenwriter, Director, Actress and Singer. She’s currently working on her second album, and is set to release one of her first music videos ‘Femme’ in the coming months. Check out her album ‘Purple Skies’ on every major streaming platform. 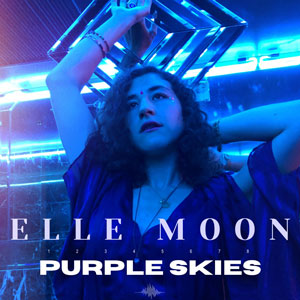 Elle Moon is on radio rotation with the track “Femme”.

To learn more about Elle and her work, check out her website: www.ellemoonmusic.com or her personal website www.laramamoun.com

Party Of The Sin – “Explode” and “Another Sun”

On 2015 four guys, that had been friends for more than 10 years started meeting and jamming  just for fun. Some good ideas started…