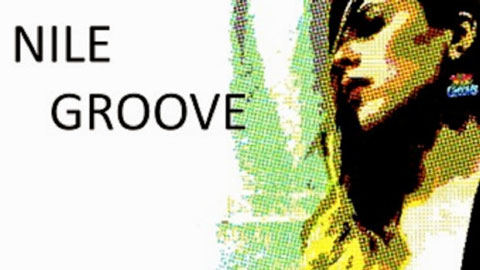 Nile Groove, an accomplished Ottawa-based and culturally diverse 6-piece Reggae, R&B, and Funk band have been burning up the music scene with its distinguishable sound and style, performing fresh, energizing, and infectious original and cover music since its 2012 beginnings, live and on the airwaves.

Following the recording and production of their debut single “Without You” released in 2014, and their full-length debut album “Uncovered” released in 2015, Nile Groove is on the rise as their music has gone global.

Inspired by legendary Reggae, R&B, and Funk artists while making its own unique mark in their genre fusing elements of Ska, Soul, and Pop with Reggae Funk, and R&B, Nile Groove continue to show its talent and prove that they are indeed a true groove machine.

Laying down their unique roots and quality vibes wherever they go, they are aiming straight for the top and look forward to the release of their upcoming single “My Superhero” and second studio album.

Nile Groove is on radio rotation with the track “We No Surrender”, from the “Uncovered” album.

Juxta – “Welcome To Your World” and “The Beautiful Ones”

Juxta is primarily a one-man-band with guest musicians and collaborators. Whilst he was born in 1967 and therefore exposed to the birth of punk…