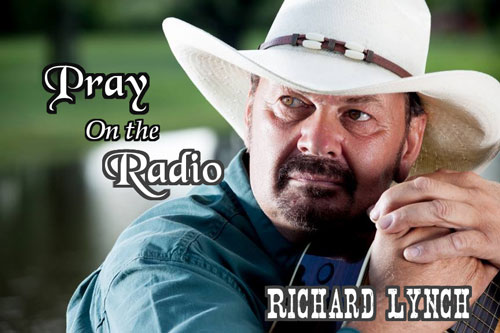 Black Sulfur – “Leech” and “Divide Us”