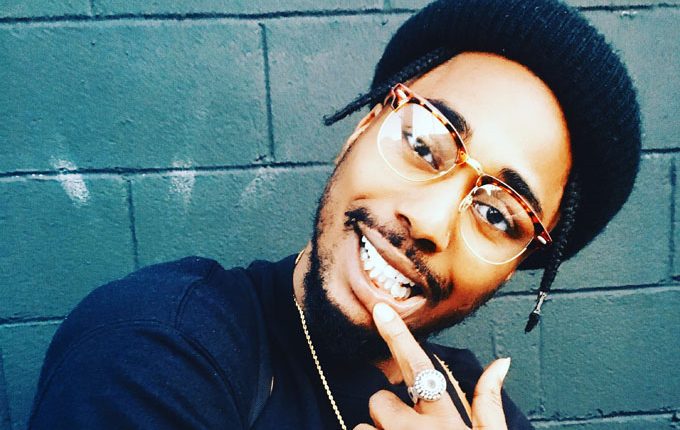 Da’wan Gold is an emerging international artist. He was born in Boston and raised on a farm in Georgia. Music has always been his passion and even a coping mechanism to deal with all the stuff he has experienced after fighting two wars in Iraq. “PTSD & TBI are real,” he says. “Not only do soldiers deal with it, civilians do too.” After medically being discharged from the Army he moved to Hollywood, California to pursue his passion as an aspiring artist. He had a bit of a rocky start so he moved abroad to get some time away from doctors and appointments. During his travels Da’wan Gold met a lot of great musicians, and the music he will be releasing, shows the many collaborations with the artists he has met—whether it was producers, singers, songwriters or just great individuals. “I hope you enjoy, and I look forward to this change after Army life, says Da’wan Gold. 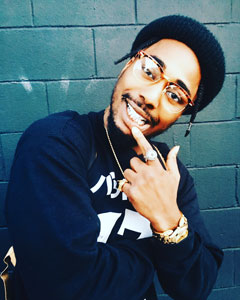 Da’wan Gold is on radio rotation with the tracks – “OneDay” and “Hollywood Acting”.

“I wrote “OneDay” coming out of a dark place musically and spiritually. At one point I was lost while chasing the dream of being an artist. I wanted to get back to what I thought and felt was real but lost my way and connections with friends and family. I traveled while in the Army and worked with big and small labels around the world but still felt like I was on the outside. I created this to remind myself, and maybe others, that it’s ok to be different musically and it often takes time to find your own lane. One Day came and I knew this was it.”

“I wrote “Hollywood Acting” because I wasn’t being myself, acting Hollywood-ish and treating my family and friends bad. This song was written to the old me and the low vibrations I gave off. I hope that through this song and project people will understand that I’ve grown and changed. Though the music isn’t geared at anyone in particular, it’s made for those who can relate to being in a bad headspace mentally and spiritually. And to apologize for the old me. This was my therapy & way out. Godspeed!”

Lyrical Mafia – “On the Corner” and “Show me Momentum”

Lyrical Mafia dedicated to making music. Fire, Say Dru and Cowin. Lyrical Mafia is on radio rotation with the tracks “On the Corner” and…