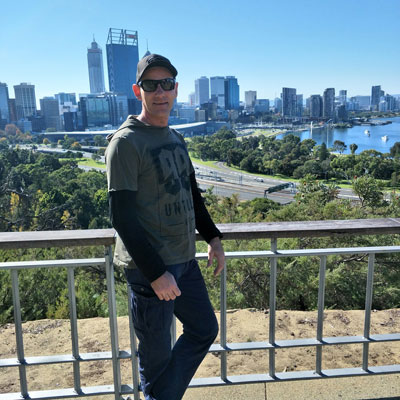 Warren Skane – SkaneTrain is an Electronic Loop Artist/Beatmaker from Perth, Western Australia. He uses licensed music and vocal samples to create his own unique sound. Warren Skane is on radio rotation with the tracks – “Salvation” and “Gonna Break Ya”.

“A diverse creative force with a seemingly limitless talent for creating new and expansive compositions, he’s a musician who is unafraid to carve his own path through the current musical landscape. With over ten albums and an EP already to his name, it’s easy to see why Warren draws the focus and attention that he does, and with a new album on the horizon, there’s never been a better time to dive into his diverse blend of rap, hip-hop, rock, and EDM.”  – Broken 8 Records

“Warren released his song titled “Underground General” off his album titled “Skane Train Flames” and we listened to this interesting and enticing record and got completely stunned by how HOOKED we were on the song. Being unfamiliar with this specific style of music, I had no expectations going in. However, I found this electrifying song to be oddly my new musical niche I can find myself jamming out too. If you weren’t a fan of electronic loop prior to listening, Warren Skane ensures he abducts you into the world of synthesizers, funky grooves, and surprising vocals. The flow was rapidly moving in an upbeat and fast-paced tempo without missing a breath or beat. “Underground General” is a well-executed, synthetic song that will leave you mesmerized!” – Buzz Music 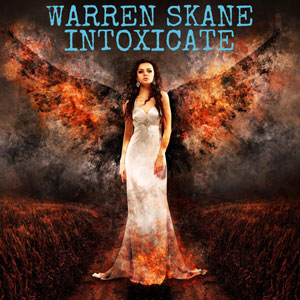 Papa Sierra – “The Dictator” and “Run”

Papa Sierra is a semi political desert polka (or alternative rock if you will), band from the industrial parts of Trondheim, Norway. “Our music…