Italio is a band from Juneau, Alaska, where they got their name from the Italio River near Yakutat. The collective make original music and some of their songs reflect their native heritage. Italio is on radio rotation with the tracks – “Fallen Angel” and “To Have You Near”.

“Fallen Angel” music and lyrics by Robert Adams. Co-produced by Robert Adams and Sefi Carmel. Featuring singer Germaine Lefevre from Berlin, Germany. The track was mixed and mastered by Sefi Carmel who has mixed music for artists like David Bowie, Phil Collins, and Bruno Mars

To Have You Near
https://open.spotify.com/track/0z2kdukk5i6TyupugSussT?si=FX-m38LSSjeX23xoTuo_dw 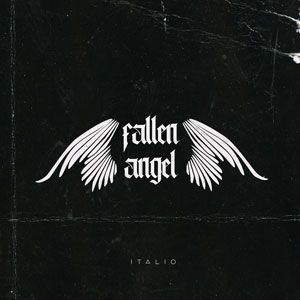 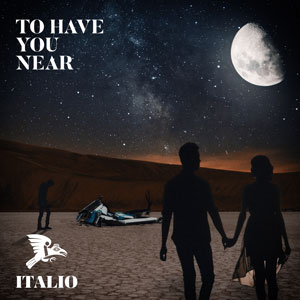 Tags: Fallen Angel Italio Rock & Alternative To Have You Near