Lavender Galaxy is the artistic moniker of a musical collective that consists of executive producer Eric Remington, engineer/producer Nick Ortega and the vocalists Nekane, Marvin Fockens and Antonia Fountain. Their combined talents fuse to create a blend of RnB and melodic house that brings to mind artists like Pharell Williams, Rihanna, Major Lazer and Dua Lipa.

This year has seen the release of their first EP containing five tracks, which have quickly become very popular on Spotify. With a sound tailor-made for both commercial radio and the dancefloor, Lavender Galaxy is a sonic force to be reckoned with.

Lavender Galaxy is on radio rotation with the tracks – “Livin’ it Up” and “Here You Are”.

Tags: Electronic & Dance Here You Are Lavender Galaxy Livin’ it Up 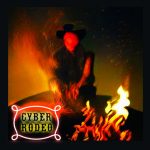 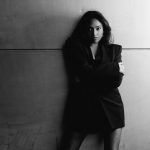