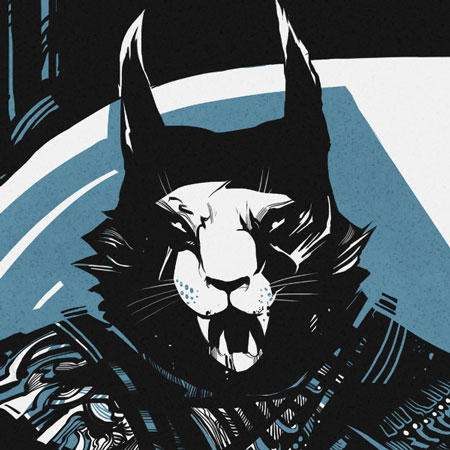 Skooma Cat was founded by Johann Faustus and Max Haag in late 2013 for some delightful playing en passant and to pay tribute to the amazing RPG-classics by Bethesda. The first musical steps were perceived surprisingly well, wherefore a full band was formed and “The Elder Tunes” was patched together with rather primitive means.

A few shows, followed by some compliments, eventuated in a second endeavor: Even though quite different from its predecessor, “Aim for Elysium” was appreciated – not so much the bad audio quality of “The Elder Tunes”.

Not long after the release of “Aim for Elysium”, the old recording was fully remixed and got real drums, now available as “The Elder Tunes (Revived). The “Christmas on the Internet”- single of late 2018 is now being followed up by concept EP “Adventures: Vampires of Vvardenfell”.

Skooma Cat is on radio rotation with the tracks: “Bloodtied” and “Teeth and Empty Eyes”. Both songs are taken from the new EP “Adventures: Vampires of Vvardenfell.” 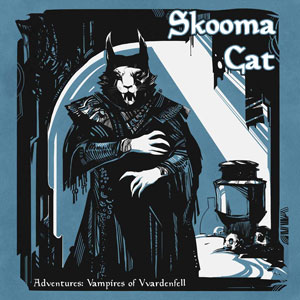