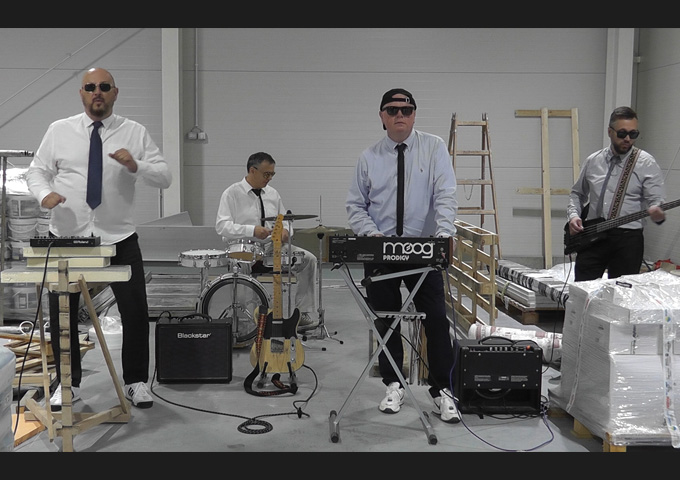 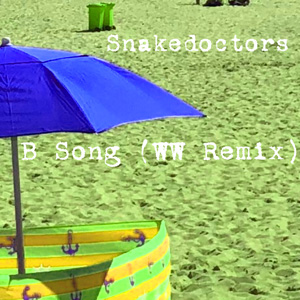 About “B Song (WW Remix)” single: “B Song” is the 4th single promoting last Snakedoctors double album “Four and a Half”. This song is actually a remix grunge song with the same title done by band’s guitarist and vocalist Wojciech. The single production involved – Joe Gibb, well known for working with such bands like Depeche Mode, The Cure, The Kinks, Jane’s Addiction, Stone Roses and The Mission (mixing) and Kevin Paul, who also worked with Depeche Mode, the Kinks, Yazoo, Erasure and David Bowie (mastering). The band has used much of electronic sounds recently including one of previous singles „Friday Night”. There’s much influence from new wave and new romantic in this version of the song. It’s also a sort of continuity for their former hit single “A Song” telling this time another side of that story.

On Snakedoctors: Snakedoctors are four friends who started the band in Gdansk, Poland in May of 2020. Since then they released twenty singles (including a Christmas special and a song in Czech under name Jiri Blaha & Framuga Boys) and four albums: „Obligation”, „Joy Free Bowl”, „Mellow Joy” and “Four and a half”. Their biggest hit single so far – „Close That Door” has been a number one for over 30 weeks in Poland at Radio Olsztyn Top 40 and also at Radio Ostrowiec Top 20. That success was followed by “Too Many” at no. 1 at Radio Olszyn Top 40 and “Crime Story” and “Too Many” at no. 2 at Radio Ostrowiec Top 20. Another one – „Got Him Another Girl” reached number one at radio airplay chart for Central America. All singles charted at Poland iTunes Rock Top 100 (many of them reached number one), one of the indie radio charts in the UK (including three number ones – „A Song”, „Tinder Girl” and “Crime Story”) and other radio charts in the US, Columbia, Ecuador and Peru. Snakedoctors songs get the airplay in many countries worldwide and on 4 continents. The same applies to reviews that their albums and singles receive. 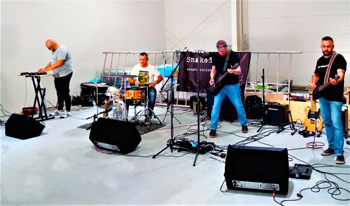 Their fourth double album „Four and a half” was out in May. The album is officially supported by two radio stations in Poland – Radio Olsztyn and Radio Tczew. The songs on both cds are very diverse. On the first one there are songs influenced heavily by new wave, dark wave, post-punk and shoegaze. And the second one is definitely on the grunge side. As before the band managed to get to co-operate with many well known producers. That includes not only the regulars from Abbey Road Studios (Chris Bolster) and Metropolis Studios (Andy “Hippy” Baldwin”) but also – Joe Gibb who is well known for his work with Depeche Mode, The Cure, The Kinks, Jane’s Addiction, Stone Roses and The Mission and Kevin Paul who worked with Depeche Mode and the Kinks and also with Yazoo, Erasure and David Bowie. Another producer is Matt Gerhard working closely among many with the band Spoon. Also the vocalist and guitarist’s friend – Corey Alley (Hobbit Hole Records) will appear on the album. We will also have a few female vocalists appear in songs, including Christine Corless and talented Ukrainian vocalist Victory Vizhanska. There are also three remixes of album songs – two of them were made in  Vancouver, Canada and another one was done by Wojciech the band member, the one who used to play in bands in the US during his college years. The singles are promoted by videos made among many in Ukraine and Germany. 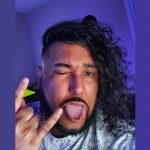