2LAKIL aka Jakil Walker (born June 11, 1995), better known by his stage name La Kil ( stylized as 2 LA KiL), is an American rapper from Southern Virginia. After releasing the debut album “2 Die 4” featuring the breakout tracks “Down 2 Earth” and “The World Above”, which garnered quick local success around the eastern region, the rapper continued excelling with another hit filled album “Consume Buy Demand”.

Currently touring around the United States, mostly on the east coast, the artist has continued to push an alternative style of Hip-Hop/ Rap with the release of the single “New Cents” set to release on the upcoming introspective studio album 2 the Cell. [DOWNLOAD AVAILABLE BELOW]

2 LA KiL is on radio rotation with the tracks “New Cents” and “Double Dutchess”. 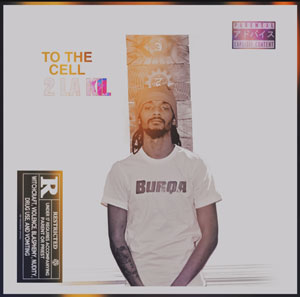