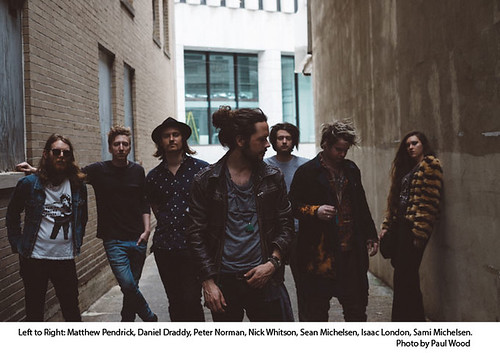 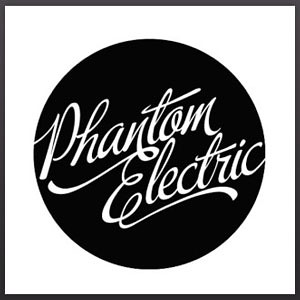 “Just For Tonight” is the debut single by Almost Barely. “I made it in my San Francisco studio apartment, says the artist. “An interesting…