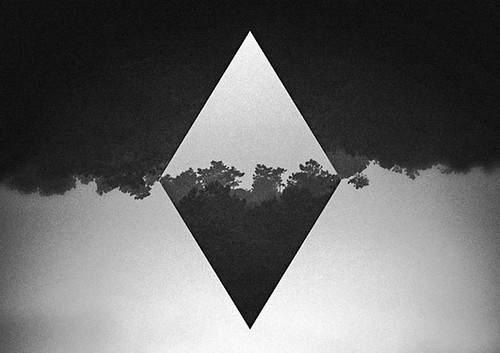 Maydit (pronounced Made It) is a 20 year old up and coming producer out of Pittsburgh. He committed to the craft about a year ago now it’s all he wants to do. Maydit says that he is trying to stray as far away from “trap” as possible as it is completely over saturated and generally generic.

He is attempting to carve out his own little lane in the industry and try to bring a new sound around.  Maydit is on radio rotation with the tracks “Life of the Party” and “What It Was”.

You can find Maydit on YouTube by searching “Maydit” or catch him on SoundCloud (https://soundcloud.com/maydit) .

“Most of all though,” says Maydit, “I just want people to see what I’m going for and really enjoy my music even half as much as I enjoy making it.”

Jack Gallagher is the producer, songwriter, and singer behind the artist Hvmmingbird. Preferring good music over any particular genre his eclectic taste is conveyed…