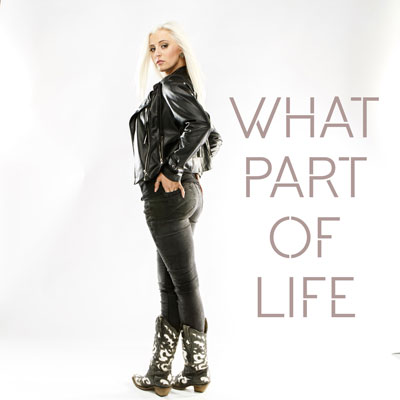 Hülya Friebe, “the voice of peace” – intercultural singer/songwriter, composer, producer. Songs from the depth of the heart touch and connect Orient and Occident….