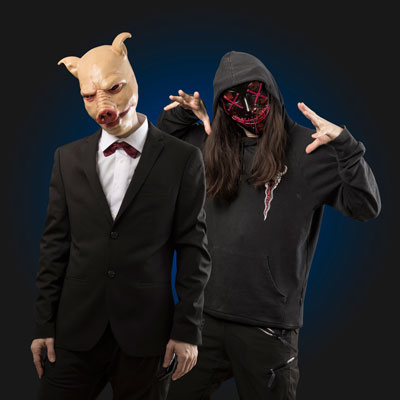 Skuadrum is an Italian American duo founded by Piggypop and Skuadrhop. They are former members of a heavy metal band that traveled the world for the past 4 years. During quarantine in April 2020 they started working on new material, finding inspiration from bands like The Prodigy, Eminem, and N.W.A., combined with elements of electronic, rap, and dance music.

A new genre and musical style soon emerged that can now be a heard on their first 4 singles including the electronic rock rap track “Beats Bang,” Real hip hop shit,” and their latest, “Under My Control,” which was released on february. 15, 2021. Skuadrum‘s music was written and recorded in icy Norway during the pandemic. They plan to record a new single every month, release a full album, and play concerts for their loyal fans as soon as possible!

Skuadrum is on radio rotation with the track “From Today”. 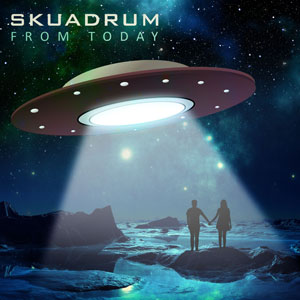 I.S.O the greatest group you’ve never seen, drops their debut single and video “Love You Down”. Inspired by their passion for music and an…