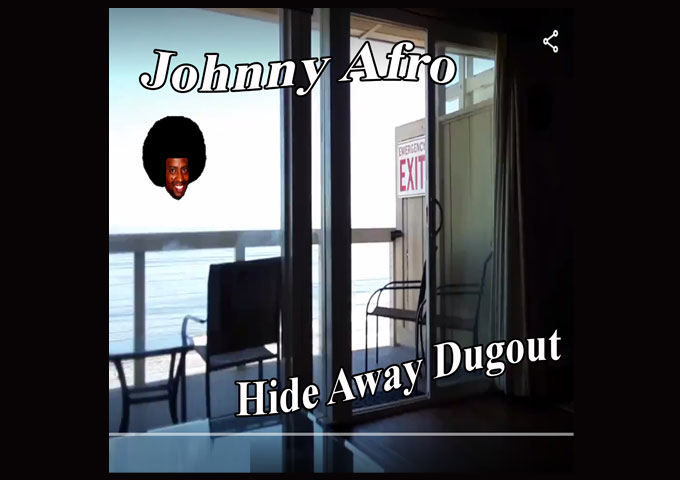 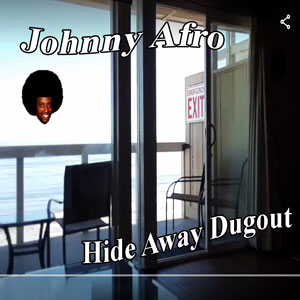 Wise • Mind n. The balanced part of us that comprises our inner knowledge and intuition, where our emotional thinking mind (thoughts driven by…