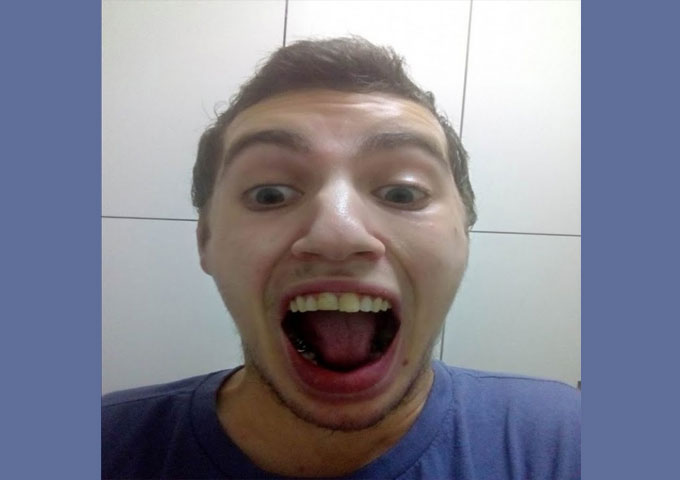 Or Golan suffers from stuttering and a hereditary disease, known as FMF (familial Mediterranean fever). It is an inherited inflammatory disease characterized by recurrent bouts of fever and serous membrane inflammation, which causes pain and inhibits him from standing for long periods or playing sport. But this has stopped Or Golan from getting on with his life or following his passion called music. 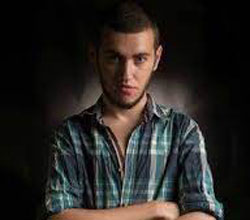 After graduating from ORT Motzkin, Or Golan enlisted in the Air Force and served as a guided weapons technician, while he discovered the music bug at the age of 18. Simultaneously with the process of discovering the music, Golan also managed to write four books.

Inspired by his love for electronic music, he initially found success with his “THE WIK WIK SONG” which quickly garnered more than 150,000 views on YouTube, and then suddenly everything crashed, when YouTube closed the channel and deleted the video.

Once again Or Golan’s perseverance came to the fore, and he got to work on launching his single “I AM GREEDY”, which eventually got played on radio stations globally. The song contributed to the over 198,000 copies of his songs which have been sold worldwide in over 63 countries.

Or Golan is on radio rotation with the track “I AM GREEDY”.

Up and coming singer-songwriter, Sammy, has released her newest single, ‘Doing Fine’. You can hear it now on Spotify, Apple Music and many more…