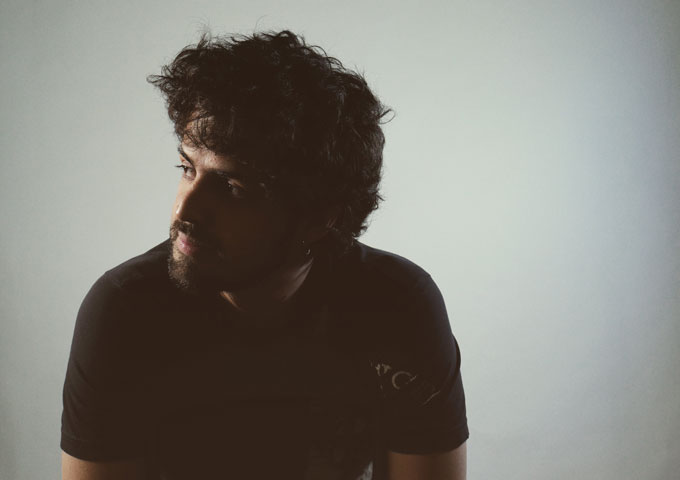 I`ve composed music since I was 14, but it was during my filmmaker career that music really caught me and decided to go that way. I use all the tools that filmmaking gave me in making my music. In 2019 I released my first single on all digital platforms, and haven´t stopped since then. Starting with indie music, and now progressing to a more pop/reaggeaton vibe (With a little of electronic also). Alex On The Roof is a name that occurred to me during middle school, and it is because I started composing on the roof of my house.

Im my own producer, so I spend most of my time, creating and composing, then going to my computer and producing and recording the sounds, and then creating the lyrics and singing it in my own home studio, my sound has evolved to become more professional. The song “Martini” is a direct reference to the Bad Bunny song, “Dakiti”. Trying to mix both electronic deep sounds with reggaeton, and that sexy lyric style. The song has both metaphors as direct passages about sexuality and flirting. Never taking the sexy aside! 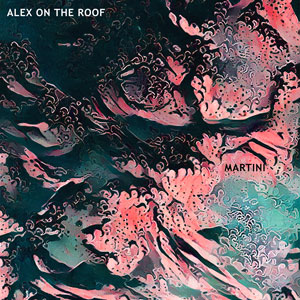 Tags: Alex On The Roof Martini