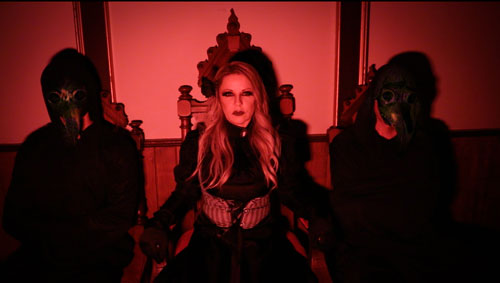 Apricity is an alternative rock singer, born in Scotland, and now living in Puslinch, Ontario. “I am a proud Canadian artist and will always endeavor to represent Canada on the world stage in the best way I can,” exclaims the artist, who takes her moniker from an old English word meaning “basking in the warmth of the winter sun”. “All My Lies” is the first single from Apricity’s upcoming EP, which will be released in 2021. For the recording, Apricity teamed up with platinum awarded and Juno nominated producer, writer, multi-instrumentalist and tracking engineer, Thomas McKay. 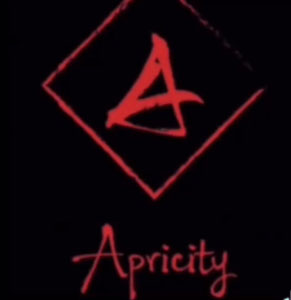