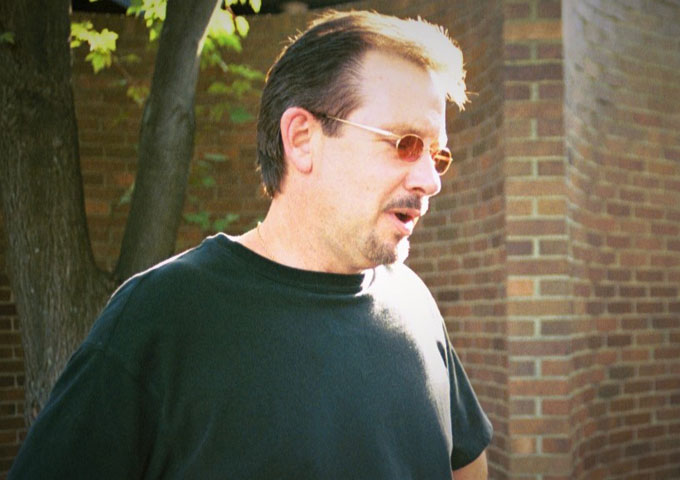 Big Bus Dream blends roots rock with electrified arrangements.  A literate brand of individual style and commentary along the lines of John Lennon and Mark Oliver Everett (of The Eels). Big Bus Dream is about passion, perseverance, it is the distinctiveness of the song, the arrangement and the colors. “These are old-fashioned protest songs at heart with a patina of new-coffeehouse folk (The Gourds) … and they deliver their messages.”– David Cowling, Americana UK

The 2021 Giant in My Mind was recorded during the Covid lockdown, allowing for much self-reflection. “So many stand-out lyrics crop up throughout the project, and thanks to beautiful melodies and natural, peaceful arrangements, these connect on a profound level.” – Stereo Stickman. Big Bus dream’s Mike Shannon adds, “mostly, the record is about jumping, or just crashing through, hurdles over the years – lots of hurdles.” 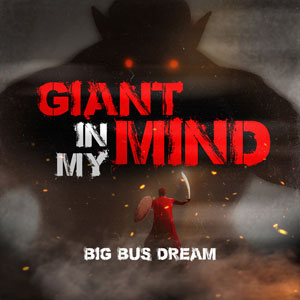 Absolute Power Pop wrote, “This is one bus you’ll want to catch.”    The Charlotte Observer added, “nearly perfect, 3.5 out of 4 stars.”   Octavematch.com observed, “Shannon’s a dead ringer for Mr. E (Eels) himself…”

Big Bus Dream is on radio rotation with the track, “So Very Old”