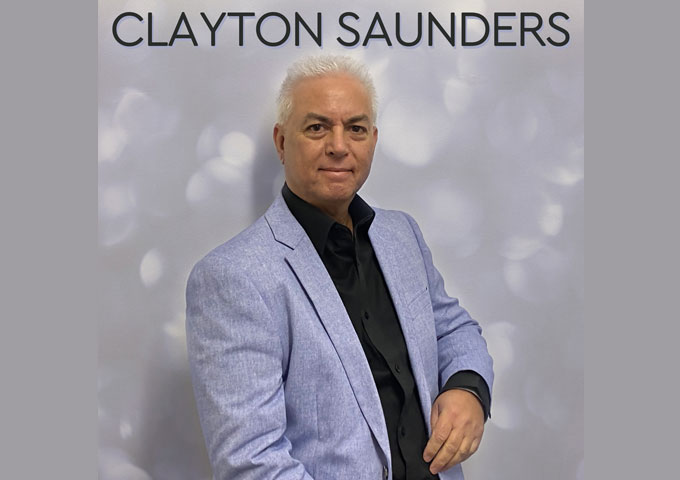 Clayton Saunders was born and raised in Calcutta, India. At age 17 Clayton formed a Pop Group that took India by storm, called The Flintstones (yes like the cartoon characters) and reigned as India’s number one band for more than 3 years. Immigrating to Melbourne, Australia in June 1969, Clayton soon found his way onto local and national T.V. shows gaining popularity as one half of Melbourne’s famous folk/pop duo David and Nawab. 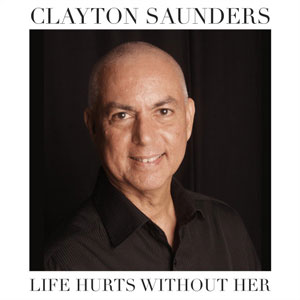 In the mid 70’s Clayton found greater success as the founding member of country star Johnny Chester’s backing band ‘Hotspur’. In association with Johnny Chester made regular appearances on Johnny’s successful ABC T.V. show ‘Into Country.’ In 1979 Chester and Hotspur achieved their first top ten hit with ‘I Love You So Rebecca.’

In 1983 Clayton joined Victorian country show band ‘Stoney Creek’ as their lead singer. In 83 & 84 the band were awarded Best Vocal Country Group and Clayton was voted ‘Most Popular Country Personality’. Clayton then earned himself a Golden Guitar nomination for Best Country Song for his self-penned ‘Angel Eyes’ at the prestigious Tamworth Country Music Awards that same year.

Clayton’s current goal is to establish himself as an international songwriter. With over 40 years’ experience as a touring performance artist, with numerous T.V. appearances and a radio show under his belt, Clayton offers his talent’s as a singer/songwriter.

Clayton Saunders is on radio rotation with the track “Life Hurts Without Her”.