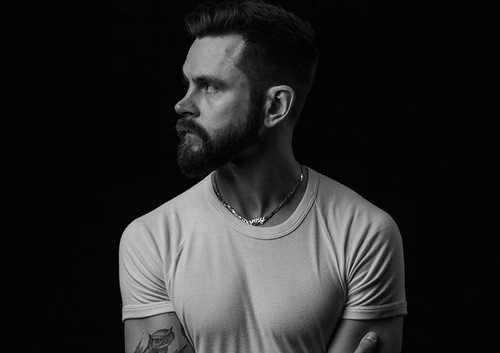 Delivering a rare earnestness, Melbourne native Dan Baeffel is an artist that doesn’t just write music, he lets the music write him. With a musical background that spans pop, metal, punk, country, and just about everything in between, Baeffel has already taken part in several successful music projects; but his latest is perhaps the most honest and personal of them all.After his previous project, Cisco Rose, Baeffel felt he had achieved what he set out to and put down his guitar and move on with life. But after travelling the world and going through some life changing relationships the music found him again.

He picked up his old guitar and a new collection of songs poured out. But it was upon writing one particular song, his new single ‘Outlaw’, that he knew he had to return to music.Outlaw delivers a soul/rock track with a side order of modern R&B, tipping the hat to some classic singer-songwriters such as Ryan Adams, Tom Petty, Chris Isaak, and Sheryl Crow. Its catchy hooks and meaningful lyrics will leave listeners wanting to hear it again and again.With Outlaw set for release in late October, this is just the beginning of a new journey for Dan Baeffel.

Dan Baeffel is on radio rotation with the tracks “Outlaw” and “Lost, Hungover”. 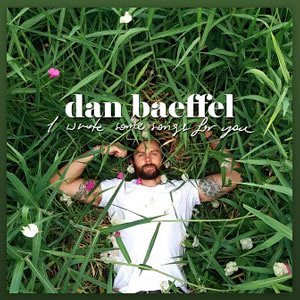