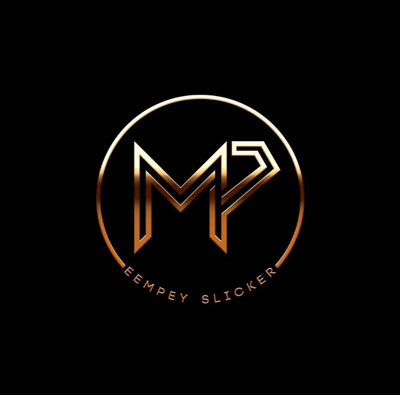 Though the world stage seems to be flooded by new artists every other day, this young man aims to be different and a cut above the rest. Cream of the crop if you would like to put it that way, but Eempey Slicker is far from the regular ‘run of the mill’ Hip Hop Artist and his intent is to work hard to achieve his huge goals for his career.

Born Miguel Paul on March 29th 1987 in the beautiful Caribbean Island St. Lucia, dubbed Helen of The West Indies, he indicates that his early musical influences included Tupac, Nas, Dr. Dre and Eminem, even though he was surrounded by rich Caribbean Culture with reggae and soca influences. His love for the genres of Rap and Hip Hop grew as he would write songs to the beats of those artists. Soon after he found himself writing music about what he saw around him.

He landed a job at Kimone Music Studios in Long Island with his Sound Engineering skill set. In this position he has been able to rub shoulders with prominent artists and music personalities such as Gyptian, Ricky Blaze and DJ Magic of Hot 97 – among others. As he learned more and more about the music business and continues to make new connections he decided to further himself and pursue his dream of becoming a recording artist.

Eempey Slicker believes that the right friends as well as family are the foundation for his drive towards his music. His mom and his brother being his biggest supporters who keep encouraging him to push forward.

So what’s next for this St. Lucian Born Hip Hop/Rap/Pop artist? ‘Look out for some singles, each accompanied by a music video and a full length album in the near future.

He means business and he is determined to be heard. Watch out world. Eempey Slicker is coming full steam ahead! 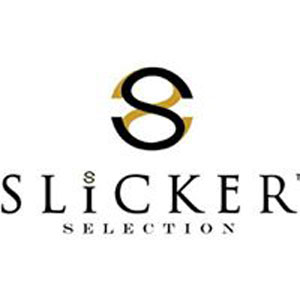