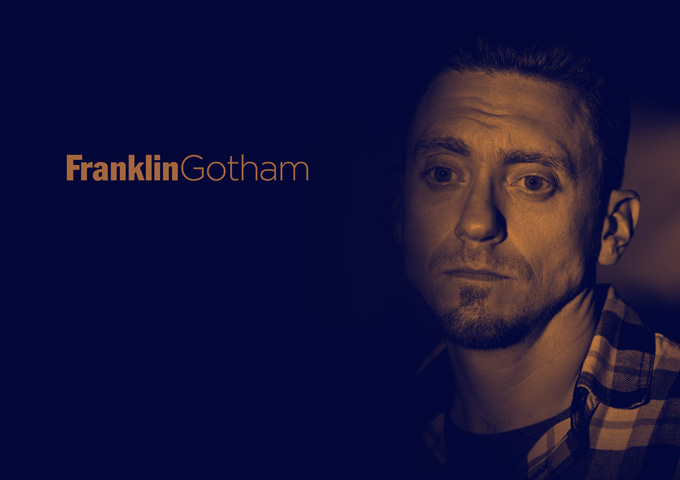 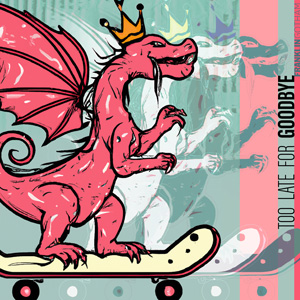 The track captures the essence of the original track while adding Franklin Gotham’s unique spin. Weaving upbeat Pop elements with 80’s inspired synths to create a perfect balance of nostalgic 80’s flare with present-day sensibilities leading to what you always want from a good cover, familiarity delivered from a different perspective.

Hailing from Alexandria, Virginia, Franklin Gotham is composed of two members from another local band ‘Icewagon Flu’ and one instrumentalist extraordinaire from Virginia Coalition. Having released music since 2013 the three-piece have become known for their Alt-Indie Folk Rock sound featuring the emotional intensity of Tom Waits and the sunny vulnerability of Nada Surf.

Now back with their latest single ‘Too Late For Goodbye’, Franklin Gotham looks to continue delivering their brand of Indie-Rock to audiences worldwide.